"The Far Away Place"

From past to present - some history... 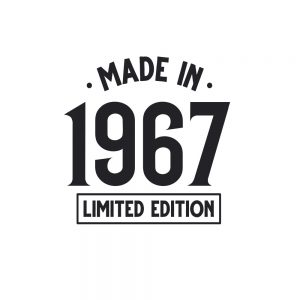 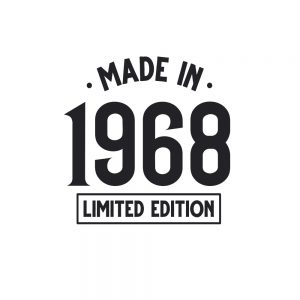 Click on the image below to review pictures of Wausau from across the ages.

This will be an ongoing project.  Photos will be added when interesting, quality images are found and time is available to post.

Many of the images in this collection come from the archives of the Wisconsin Historical Society or Marathon County Historical Society.  They are displayed for noncommercial, educational purposes only under the "fair use" doctrine of U.S. copyright law.

What is believed to be the oldest surviving motion picture shot in Wisconsin is the The Lumberjack, filmed in Wausau in 1914.  It is a silent movie which includes views of many locations in and around the city over a century ago.  To get the full sense of this movie directed by Oliver William Lamb, image the in theater piano player adding the musical accompaniment to this film.  "Here Comes the Bride," would have been played toward the end of the film for certain.

A Wausau Daily Herald article about the movie can be read by clicking here.

Below, a potpourri of other videos about Wausau and its citizens over time.

Help Us Spread the Word: